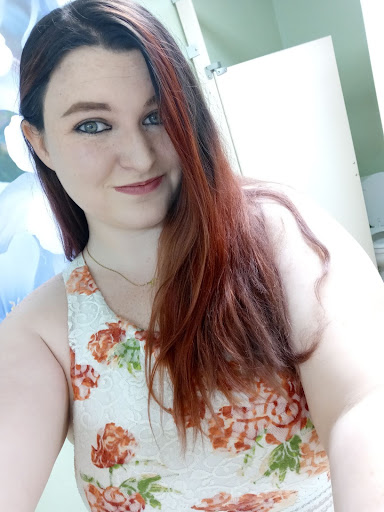 “My life has changed drastically. I am now a high school graduate, not a GED holder,” Zoë said. “My diploma opened up more job opportunities, and I was finally able to enroll in college!”

In the two years between her withdrawal from high school and her enrollment in NEO’s program, Zoë became a mother and found her calling: nursing.

“I am studying pre-nursing at NEO, and I plan to get a Bachelor of Science in Nursing with a neonatal specialty,” Zoë said. “My son was in the NICU when he was born, and it hurt so bad knowing there was nothing I could do. Now I will know how to help mothers in similar situations.”

Prior to earning her diploma, Zoë really wanted to graduate from high school so she could pursue her dream of becoming a neonatal nurse in a well-known hospital. While that is still her career goal, she has a greater purpose.

“Now that I have my diploma, I have the mindset that I am doing this for my kids and to better their lives, not mine,” Zoë said.

Zoë wants to ensure her children grow up with financial stability and don’t experience the same hardships as her.