How education breaks the cycle of poverty 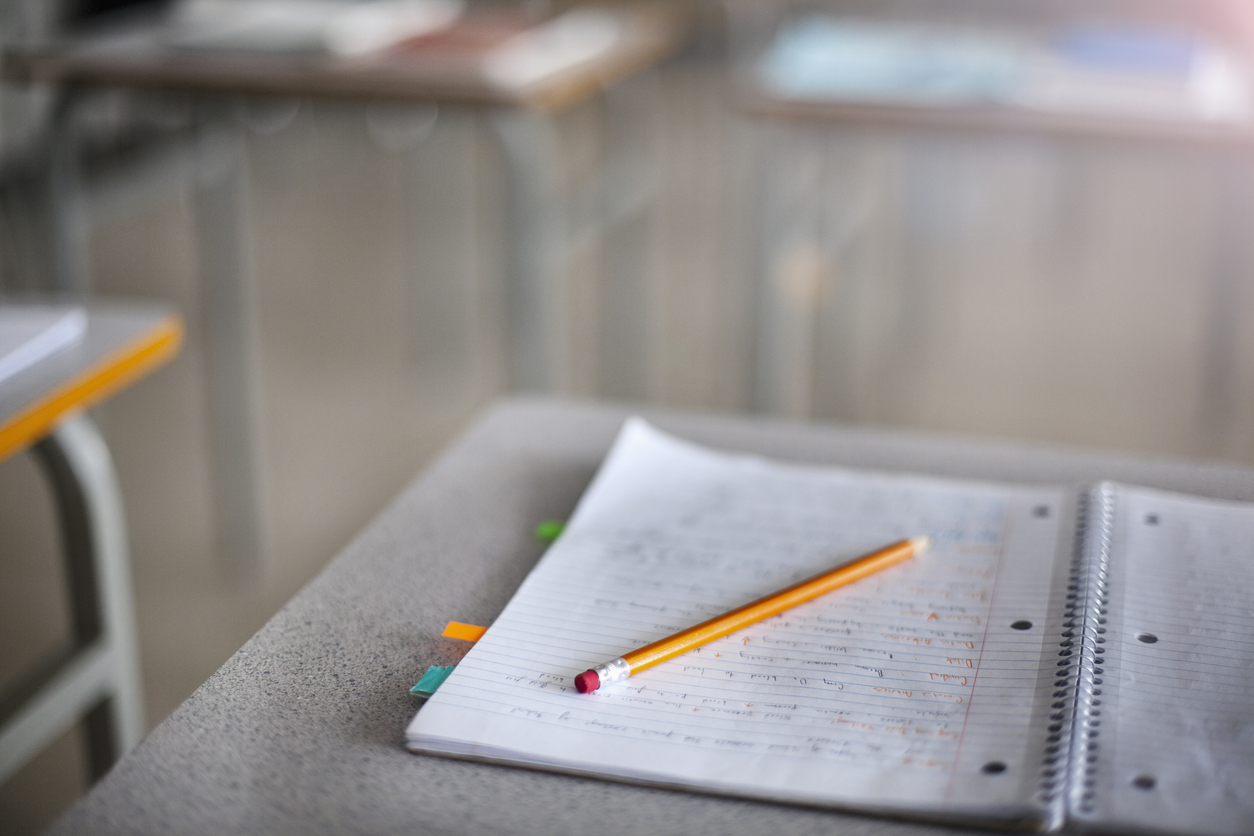 “Nearly half of the world’s two billion children live in poverty, and one in five live in extreme poverty, which the United Nations defines as below $1.90 a day.” – BrainFacts.org

It has long been common knowledge that education can help break the cycle of intergenerational poverty. But some researchers propose that education is, in fact, the key to breaking that cycle.

It is not just the children currently being educated who benefit: Educated parents improve the lives of their children by consciously or subconsciously providing a home environment for their children that fosters education and success.

In order to understand how education breaks the cycle of poverty, it’s helpful to understand some of the basics of why the cycle of poverty needs to be broken. After all, most of us have heard the ubiquitous phrase, “There’s no shame in being poor.” The phrase is used so often and so widely that it is difficult to identify the source of it. So, while it may be true that being poor is indeed nothing to be ashamed of, poverty does have a large number of challenges attached to it. Children who grow up in poverty are often subjected to the following obstacles, which is hardly a comprehensive list:

Delays in Brain Development – For a variety of reasons, including malnutrition, stress, and abuse, poverty can shape children’s brains. Researchers found that an analysis of MRI scans of children from all over the nation showed that children from impoverished socioeconomic backgrounds had differently shaped brains: They had less gray matter in the hippocampus and frontal and temporal lobes than what was considered to be normal for their sex and age. Additionally, the poorest children showed delays in brain development and academic achievement.

Limited Access to Resources – For families living in poverty and trying to pay bills and provide food to keep their families alive, other resources that are vital to assisting children with their education are books, computers, basic school supplies like pencils, pens, crayons, scissors, glue, and paper, and appropriate clothing for the seasons and climate. Children who are uncomfortable because they do not have coats, gloves, mittens, or boots cannot focus the way their peers who have access to all of these resources can. Impoverished children who do not grow up with books, computers, or even basic school supplies are not growing up in stimulating environments, but, rather, are growing up in homes where basic survival is the priority – and a struggle.

Malnutrition – For many children in poverty, the free lunches they are eligible to receive during the school day may be the best or only nutrition they receive. When schools were closed during the global pandemic, educators feared that children would not be eating if they did not physically come to school. Malnutrition leads to impaired brain development, delayed fine and gross motor skills, and lack of focus.

Lack of Access to Quality Education – People who live in poverty tend to live in geographical areas around other people in poverty due to housing costs. As a result, there is less tax revenue in those areas to support school districts, which leads to poorer quality education. School districts cannot afford competitive wages for teachers, salaries for paraprofessionals, access to quality and accredited curriculum, funding for current technology, or computer access for each student. There also tend to be fewer funds available to support extra-curricular programming like band, theater, sports, arts, and clubs. Depending on the region, schools are also more subject to violence, and funding that might go to support coaches or band uniforms is absorbed by the need for security guards and metal detectors.

Girls, in particular, tend to have less access to a quality education because lack of education and resources can contribute to teen pregnancies, resulting in girls dropping out to care for their children.

How does education help to break this cycle?

Safety and Support – Schools – even schools with security guards and metal detectors – provide more safety than the streets and neighborhoods in many impoverished communities. Additionally, they provide shelter for children who are growing up with housing insecurity. And, as mentioned above, thanks to the federal free and reduced lunch program, schools provide nourishing meals, sometimes both breakfast and lunch, so children have access to nutrition at least during the week. Some schools provide portable meals for children to take home so they can ensure the children have access to food during the weekend.

Schools also offer children support in the form of teachers and staff who have mandatory reporting requirements that can help alert officials to cases of abuse and neglect. So regardless of academics, education can give children in poverty access to some basic survival essentials that can help them learn and stay in school in the long run.

Increased Future Employment Opportunities – Obviously, education paves the way to increased employment opportunities. Even without a high school diploma, students who have basic literacy skills are more employable than those who lack these skills. Literacy enables people to complete job applications, apply for aid, get driver’s licenses (which can aid with job qualifications as well), balance checkbooks, keep accounts, read instructions, etc.

Creates a Culture of Education and Learning Within Families – The more education a person has, the more their lives are going to be improved. Increased education can also break cycles of abuse because people learn what behaviors are wrong, illegal, and unacceptable, and they also learn what behaviors not to tolerate in others. Additionally, having an education can prevent neglect if students learn how to raise their own children.

Educated adults are also more likely to have better jobs which can lead to them having educational materials in their homes, which contributes to a culture of learning within families. Having an education alerts people to the importance of reading to their children, providing books (and knowing how to access resources even if finances are tight) and other basic school supplies for their children, and creating an enriched learning environment for children at home. Children who grow up with adults who value education are encouraged and expected to complete their school assignments and to graduate from high school themselves. This in turn is passed along to their children, which, over time, breaks the cycle of poverty.