You Can Never “Time-Out” of Education 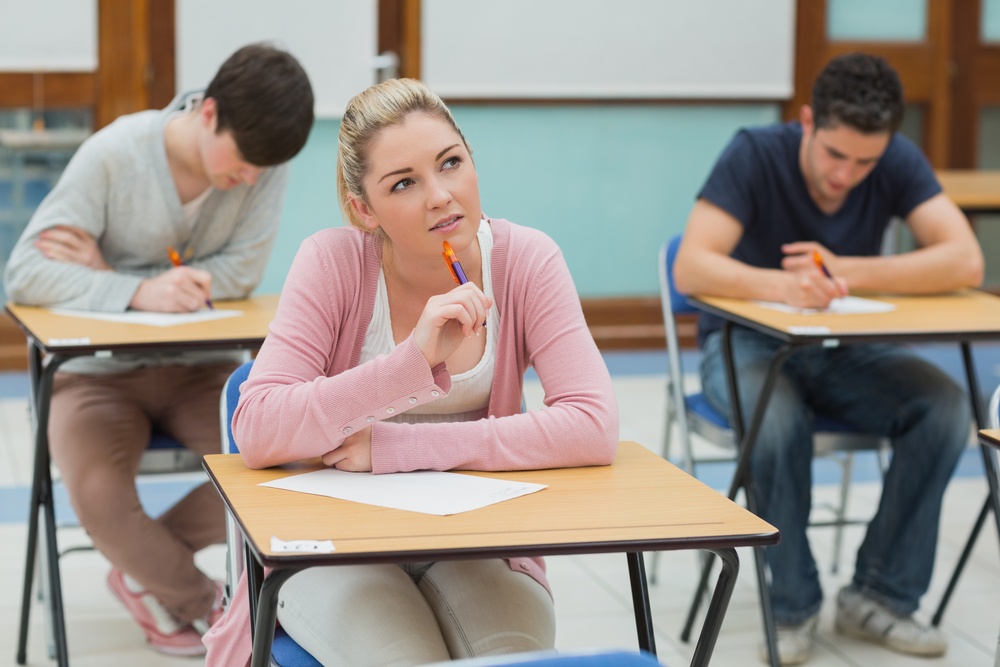 Shauna had been out of school for more than a decade when she learned about a program to help adult learners graduate from high school.

The free program offers Ohioans who are 22 years of age or older the opportunity to earn credits toward a diploma — not a HSE — online and at their own pace. Shauna jumped at the opportunity.

The state of Ohio will fund students in the program for two academic years. Like many students, though, Shauna had more than two years worth of credits standing between her and graduation.

We weren’t about to let students like Shauna slip away, though. Not after they’d demonstrated they were willing to work hard to achieve their goals. That’s why Graduation Alliance decided to cover tuition for Shauna and fellow students who have “timed out” of the program.

Shauna said she had been thinking about returning to school for several years when she heard about the program. “I just thought, ‘oh my gosh, I’m approaching my 30s and I haven’t gotten my diploma yet,’” she said. “And I started doing research and the timing was right for me to get back to school.”

She worked tirelessly toward her graduation goal, completing the equivalent of more than two years of coursework since enrolling in January 2016. But a hospitalization in December of that year set her back, and she wasn’t going to finish before the expiration of her funding.

“These are students who haven’t been in school for a long time, and often struggled in school when they were enrolled,” said Rebekah Richards, the co-founder and chief academic officer for Graduation Alliance. “Making up several years of education in less than two years just isn’t tenable in a lot of cases, but these individuals still deserve a chance to graduate.”

Graduation Alliance chief executive officer Ron Klausner said he has been inspired by the hard work the scholarship winners have put into their efforts to graduate.

“It wasn’t hard to know what the right thing to do was,” Klausner said. “Shauna and the other scholarship recipients have worked so hard, and we like to reward tenacity. When we say that we’re committed to our students, it’s not just talk.”

Our investment in Shauna paid off: A few months ago she reached her graduation goal. And now she’s looking to keep that momentum going in college, where she wants to study child psychology or substance abuse counseling.