Look for the leading indicators. 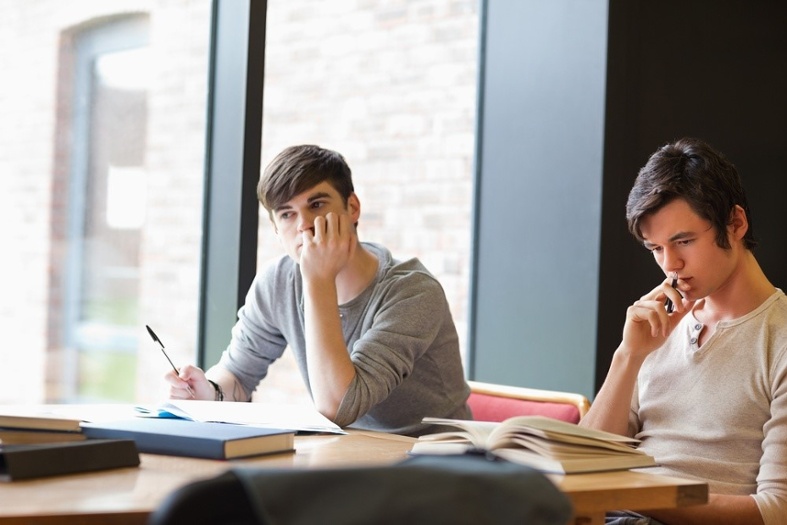 That’s what it looked like from the perspective of his teachers’ gradebooks, at least. He was doing most of his work, most of the time. He was earning Bs and Cs in all of his classes, and hadn’t failed a single course since entering high school three years earlier.

But something troubled one of Antonio’s teachers, although she couldn’t quite put her finger on what it is.
When she learned about three “leading indicators” that researchers have shown can predict future student struggles, she applied what she know about Antonio to the list.

That’s all it took to recognize that — even though Antonio was not acutely at risk of dropping out in the immediate days, weeks and months — he was likely to begin struggling before reaching graduation day.

Sure enough, he did. But just as surely, his school was ready.

Do you know how to spot the “leading indicators” that predict student struggles before they become struggles? Learn more about ScholarCentric here.