Stuck ‘Inside the Box’ When It Comes to Dropouts, Most School Districts Are Leaving a Lot of State Funding on the Table 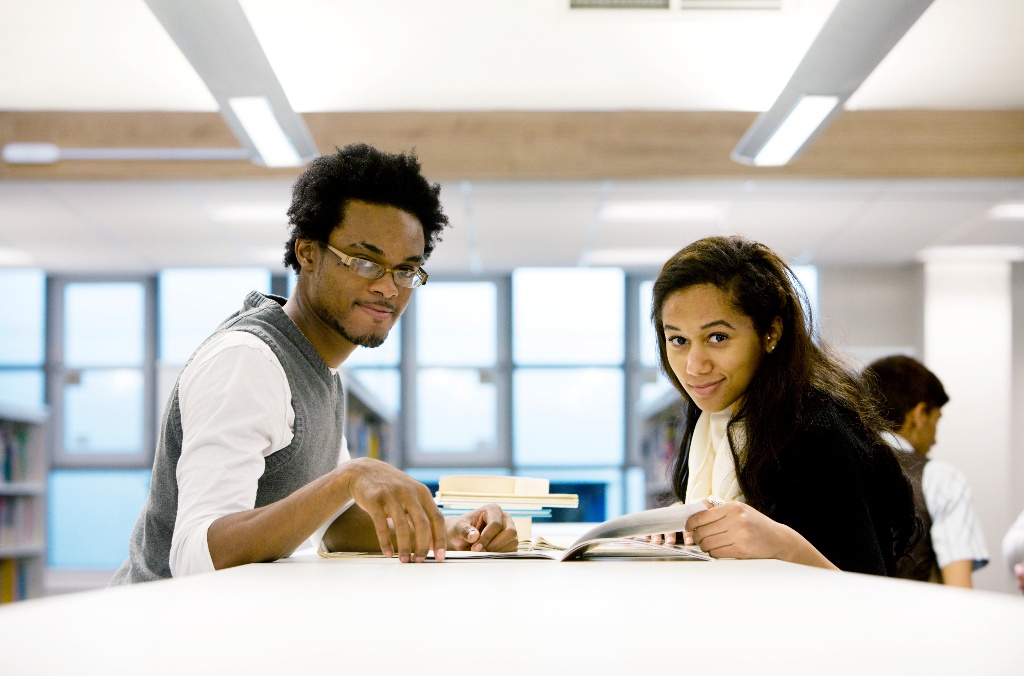 Between these two facts is an opportunity — one that far too few districts are taking advantage of.

There is no question that helping more people earn high school diplomas is one of the best investments in the world. The difference between dropouts and diploma holders in tax payments over public costs makes solving the dropout epidemic a $7.4 trillion opportunity for our nation. But that doesn’t change the fact that school leaders must pay for the educational opportunities they offer their students right now.

How can they do that? By starting to think outside the box.

Research shows that most students who have left school want to return — and that they come upon that realization quite quickly. Yet most districts aren’t engaged in active efforts to recruit former students back to school, even when those students are eligible for years of additional funding under state laws. And even districts that do have a recovery program aren’t often offering the diversity and flexibility of services necessary to retain them.

The result is that districts are losing out on funding that is available in almost every state for teaching over-aged and under-credited students — funding they could access if they were simply doing even more to find and retain disengaged students.

Does this sound too good to be true? That’s generally a good indicator that something is rotten — and, indeed, profiteers across the nation have been feverishly working to enroll over-aged and under-credited students into strip-mall charters, often without any intention or incentive to get those students to graduation day.

But nothing is stopping school leaders from doing right by these same students — either on their own or with partnering providers who are only paid when they actually help students make meaningful progress toward their graduation goal.

We review the reasons why many districts aren’t engaged as actively as they could be in dropout recovery, and we spell out the steps for creating programs that keep funds where they belong — in the hands of school leaders who want to help more individuals reach their graduation goals.

You can get a copy of the report by clicking here.